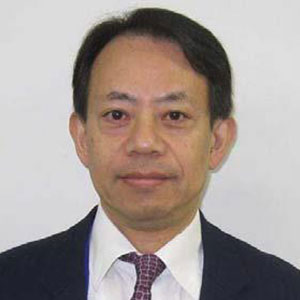 He was also Head for Technical Assistance Management Unit, Fiscal Affairs Department at the IMF, and Executive Assistant to the President of Asian Development Bank. Besides, he held several positions at the Committee on Fiscal Affairs (CFA), OECD, including Co-Chair for Board for Co-operation with Non-OECD Economies, and Co-Chair for Forum on Harmful Tax Practices, and Member of the Advisory Board, and Chair for CFA since June 2011. He obtained his BA from University of Tokyo (Economics Faculty) in 1981, and MPA from Princeton University in 1985.