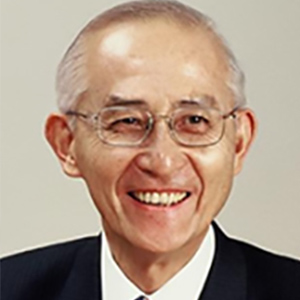 He graduated from the University of Tokyo in 1969 with Mechanical Engineering degree and joined Sumitomo Precision Products Co., Ltd. (SPP). He lived in Germany from 1981 for six years, as well as in U.K from 1995 to manage the acquired company where he played a major role to develop and commercialize the world’s first micromachining technology which became the key technology for the remarkable growth of MEMS (Micro Electro Mechanical Systems). He was President of SPP from 2004 for 8 years and further developed MEMS related business worldwide. These years, he has been involved in the worldwide initiative to solve the global problems with MEMS and sensors connected to network which are the core technology of IoT (Internet of Things). He is one of the council members of the Alliance Forum Foundation to support R&D of leading edge technologies based on medium-long term vision. He is Fellow of JSME (The Japan Society of Mechanical Engineers) and a member of JSAP (The Japan Society of Applied Physics), IEE (The Institute of Electrical Engineers of Japan) and IEEE (The Institute of Electrical and Electronic Engineers).